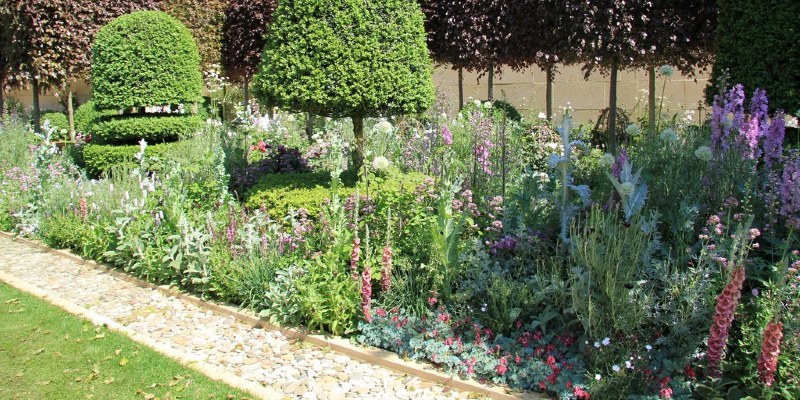 The fruit of Maclura pomifera, commonly referred to as Osage orange tree, which has the nickname hedge apple, and the tree is nicknamed bowwood, bois-d’arc and bodark, but “delicious” is not on that list. Even most wildlife turn up their noses at the bitter-tasting fruit of the mulberry family (Moraceae) member, though little animals frequently find safe haven among the tree many, dangerous thorns. The fruit hasn’t yet been found poisonous to livestock. Osage orange grows up to 60 feet tall and is hardy in U.S. Department of Agriculture plant hardiness zones 4 through 9.

Termiteproof and tough, posts cut from Osage orange are stronger than those from most other forest. Osage orange tree also can be used for shade and also planted in rows as hedges or windbreaks. Parts of the tree are used in food processing and also for making furniture, dyes and pesticides.

Osage orange is named for the Osage Indian tribe, on the land of which the tree is indigenous. The tree was irreplaceable as a thick, spiky hedge to contain livestock until barbed wire was invented. The names bowwood and bois-d’arc refer into the tree branches, prized for archery bows. Although the bumpy fruit looks like an orange, treat it along with the tree stems with caution because their milky sap can irritate skin. A feminine Osage orange needs a male tree nearby for appropriate fruiting. Remove fallen flowers, which rapidly become malodorous. Osage orange is invasive in some locations; remove unwanted trees and fruit to stop its spread.