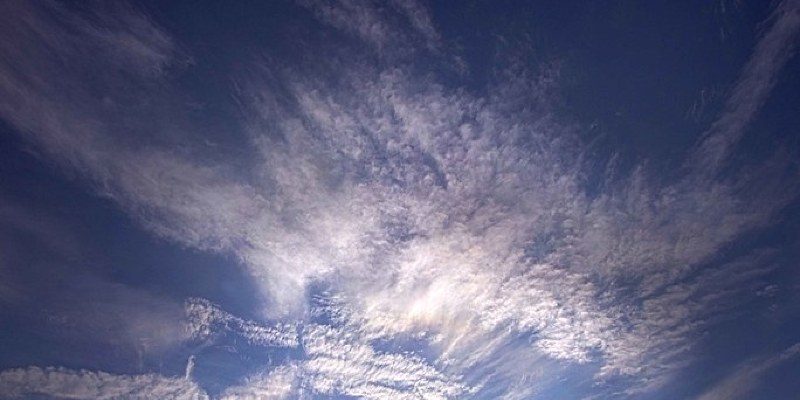 In England we are blessed to have the ability to visit a wide variety of historic landscapes, in the landscapes of stately mansions into the more intimate gardens of renowned gardeners such as Lawrence Johnson, who designed Hidcote. This summer I returned into a backyard that I fell in love with last year. It is actually a magical composition of what that one thinks of as being typically English in backyard design.

Set behind the Restoration House at Rochester, England, is a backyard that’s been perfectly restored to add features and plantings that follow the history of the fascinating townhouse.

The Restoration House, tucked away on a small lane off High Street, is so called because King Charles II stayed the night there in 1660, on his way to London to be restored to the English throne after his years of exile in France.

It is a large garden for a townhouse and contains, like many English gardens, been divided into rooms or areas, each with a distinctive style or use. Many have features that could easily be transferred or adapted to smaller gardens — by the detailing of their brick paths and the building of the summertime and greenhouse into the summer borders.

The entrance to the house through the simple, formal front lawn gives a flavor of what’s to come.

The city of Rochester is only the magnitude of an average county city, but it’s suffused with history — not only does it possess the second-oldest cathedral in England, one of the best-preserved Norman castles and one of the oldest schools in the world, but it was also the home of Victorian writer Charles Dickens.

Dickens was fond of adding buildings from Rochester in his novels — the Restoration House became Satis House, the house of the love-crossed Miss Haversham in one of his favorite works, Great Expectations.

The garden was made from two gardens, as the house was the consequence of linking two buildings throughout its long history. Both sides have a typically English feel, with all the elements you would recognize not only from more famous English gardens, but now also from designer show gardens, where they are coming.

From the house you’re first led into the Yew Court, so called because of the yew tree on its own raised mound, which existed until the onset of the garden restoration.

Shaped yew (Taxus baccata)has always been a mainstay in formal English gardens. The designs featured at the face of the Yew Court have almost a showroom feel. Their midsummer shaggy foliage softens their outlines.

The principal feature of the garden is a topiary parterre under the Yew Court. Though it appears first, it was planted in 1995, depending on the Jacobean design of the front and rear doors of the house.

The parterre is composed of tightly clipped boxwood (Buxus sempervirens),which has amazing variations of color, assisted from sunlight’s playing strong shadows on its own walls.

It’s interesting to observe a parterre where the boxwood hedging is allowed to grow taller than the usual foot high.

A very long border runs the length of the backyard, backed by the dividing wall and fronted by a 2-foot-tall clipped boxwood hedge.

It’s planted with a dazzling combination of shrubs and summer flowering herbaceous perennials, including Solidago, Kniphofia, Crocosmia and Helenium, that bring an extremely English cabin feel to the edge.

A central wall constructed in 18th century divides the backyard. Archways letting movement from one side of the backyard into another and interlaced Gothic arches, replicated from ones surviving from the cloisters of the nearby Rochester Cathedral, span the garden’s Queen Anne pond.

The water flows under the arches into a pond dependent on the form of a Queen Anne mirror, where shoals of gold and black carp swim in crystal-clear water.

Another break in the dividing wall is filled with a beautiful brick greenhouse built with oak framing and roofed in very interesting fish-scale glass tiles replicated from a few found at Heligan Gardens in Cornwall, another restored garden.

The inside of the greenhouse is a workman-like space with slated benches and galvanized bins for holding potting compost. The side windows are really charming; they are composed of a combination of leaded lights.

Not only the long borders, manicured yards and trimmed box made me fall in love for this backyard, but also the attention to detail at the smallest of areas.

Set in a gap at the long border, a south-facing suntrap was produced one of the verdant planting — an ideal place for reading the Sunday papers or just breathing in the fragrances around you.

How simple to create this type of feature in any garden, big or small — although the aged brick wall does give the area oodles of personality that would be difficult to replicate.

Red brick, a natural construction material in the region, links the backyard with the house and gives the hardscaping warmth and a feeling of antiquity. A few of the paths have been laid in a basket-weave pattern with bricks and terra-cotta tiles on their borders; others are more easy and fit the walls’ running-bond pattern.

An amazing addition to the garden would be the beautifully restored Summer House. Designed in the style of a gazebo or arbor, it’s put against the brick boundary wall and confronts a combined border surrounding an ancient mulberry tree (Morus rubra).

A cutting garden at the back, enclosed with very simple rustic poles and rope, imitates a place where flowering annuals and perennials would have been developed to provide blossoms for the house throughout the year.

In the back of the garden is a feature that can be found in English gardens moving all the way back into the medieval period: the screening mount, or eminence. It’s a raised area set against the rear boundary wall where you can find a complete overview of the backyard.

As we look in the rear of the backyard over the topiary parterre toward the house, it is easy to see why this restored backyard is so magical. It employs the gist of distinct periods of English garden design and combines them seamlessly to create a superb poetic atmosphere.

Learn more: The Restoration House and garden are privately owned and maintained, but are available to the General Public from June to late September on Thursdays and Fridays. More information