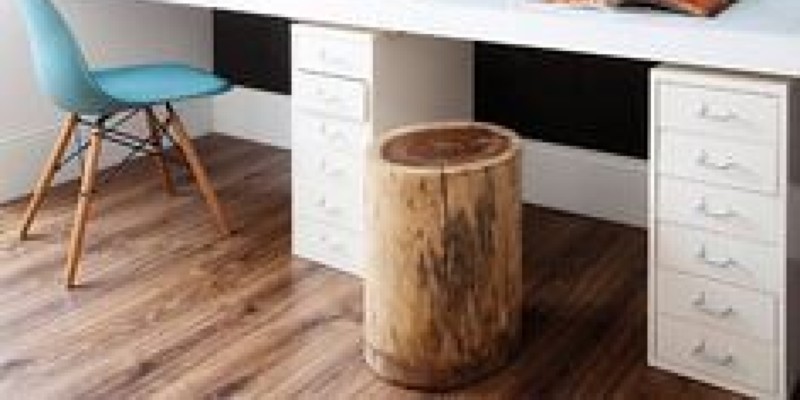 Three Stories of Serenity at a Toronto Townhouse

Howard Cohen and Ron Soskolne are drawn to uncluttered modernism, and their Toronto homes have always reflected this ethos, together with their love of collecting art and crafts. Both are architects who work in the property development area, and until five years back, they’d lived at an two-story condominium in downtown Toronto’s Entertainment District. While the area buzzes with amenities, it became clear that the area was no more for them.

When Cohen’s company embarked on a brand new construction project with architect Peter Clewes in the former site of a private girls’ school in the city’s leafy Annex neighborhood, the few took it as a opportunity to make their “forever home.” Much of the new development occupies the legacy 1914 schoolhouse, but behind the traditional facade was a row of three-story townhouses built on the school’s former playing fields.

Cohen and Soskolne understood the houses would be conducive to mixing the comforts of house living and the design possibilities of a modern condominium. So they chose an end unit and enjoyed the assistance of interior designer Michael Kruse of Tact Design to help them settle in.

A platform bed upholstered in wool overlooks the master bedroom on the second floor.

The bedspread is from Mumbai, and the carpets are from Mexico. Soskolne’s parents brought the art deco–style veneered bar with them in South Africa when they transferred to Canada.

Full-length electric blinds can fall down to protect the space from Toronto’s blazing summer heat.

The homeowners deliberated about where to set the fireplace, because no inside wall was suitable. They proceeded with a custom spherical flue that reaches radically to the double-height ceiling.

An old walnut tree before the home has shielded heritage status, which prevented the couple from construction outward. Rather they added extra width in the back of the home, a rarity for downtown Toronto’s narrow loads.

Architect Frank Gehry personally gave this armchair and ottoman from the third-floor home office to Soskolne. The two had worked together on projects from Mexico City, New York and Toronto. The chair used to be a favorite of the couple’s cat, who had been drawn to scratch it.

A second-floor sofa area flows into the dining area and kitchen. The design challenge here is to make a stairway into the bottom level that would not narrow the space. Glass panels were the answer.

Portraits of Soskolne’s daughters by Canadian artist Charles Pacter adorn the wall, near the top. At the bottom left is a portrait of Soskolne’s son by architect and friend Terry Brown. The cement coffee table is by local furniture designer Julie Birchall.

The kitchen features a oversized island with granite countertops that are thick. The hood is custom made in stainless steel, as is the built-in unit over the Sub-Zero fridge.

Cutlery, dishes and glassware are neatly arranged in a custom made cabinet with built-in storage trays.

The millwork, including the saw-cut oak storage device, is by Oakville Architectural Millwork.

The master bath’s floating dressing table is made from painted wood with marble countertops. Heated slate floors keep feet warm. The mirror extends in front of the windows to make privacy.

The framed prints on the walls are from London paper The Evening Standard; they reveal engravings of the Crystal Palace, a vast glass building that burned to the ground from the Victorian age.

Shells collected on journeys sit at a tiled nook abutting the shower and steam room.

Tall cedars into the left make a pure solitude barrier for the unwanted patio.